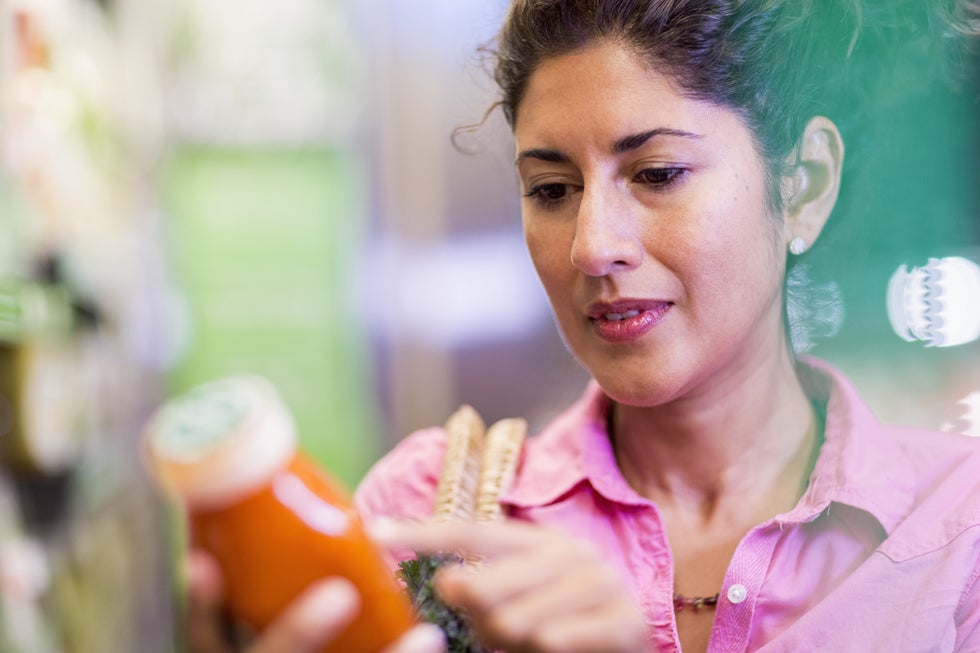 In recent years, there have been great advances in fermented products driven by a society looking for healthier lifestyles. One of the major lifestyle changes has been the avoidance of chemical preservatives and thus, fermented foods are finding a resurgence in popularity, and importance in modern diets (Marco, 2016).


Firstly though, what are fermented foods?


Fermented foods were some of the first processed food products consumed by humans, with various fermentation techniques undertaken to ferment cereals, dairy, vegetables, fish, seafood and meats, along with alcohol. Fermented products contain healthy bacteria which are found in our gut. Fermented foods include yoghurt, miso, kombucha and kefir, along with sauerkraut and kimchi.


So what can fermented foods do?


Emerging research indicates that fermentation may magnify the benefits of a variety of foods and herbs, influencing bioavailability of the active compounds. This means that there is potential for fermented foods to be used for fighting disease, though there may be more benefit in using these foods to prevent disease happening in the first place, or to help with symptom management. How do they work? Fermented foods at the end stage have been transformed into bioactive or bioavailable products, which contain living microorganisms similar to those found in probiotics. As a result, some fermented foods have enhanced nutritional and functional properties.


A great example of this is lactic acid bacteria (LAB), which are found in things like yoghurt, sauerkraut and kimchi. During fermentation, these bacteria make vitamins minerals, and biologically active peptides with enzymes such as proteinase and peptidase. Biologically active peptides are produced by the bacteria responsible for fermentation and are well known for their health benefits. For example, some of these peptides have a blood pressure lowering effect, exhibit prebiotic properties, show anti-microbial effects, anti-carcinogenic properties, and anti-allergy effects (Saniler, 2017).


Commercially made, modern fermentations rely on specific starter cultures with desirable characteristics to ensure consistency and commercial viability. The selection of defined starters depends on specific characteristics that benefit the product by guaranteeing shelf life and ensuring safety, texture, and flavour. Lactic acid bacteria can produce a number of bioactive compounds during fermentation. It’s been well established that fermentation of prebiotics in the gut can have far ranging impacts on overall health. To improve effectiveness of probiotics, prebiotics are often added to food fermentations (Hill, 2017).


So how do prebiotics, probiotics and fermented foods impact the microbiome, and how does this impact development of health conditions?


We know that when prebiotics are fermented in the gut, short chain fatty acids are formed which can have a beneficial impact on risk of bowel cancer, one of the leading causes of death in Australia. Research is now indicating this fermentation can have other significant benefits for preventative health, in particularly for osteoporosis and obesity. For example, when prebiotics are consumed, they are usually fermented in the gut. This results in a change to the pH in the interior part of the gut wall, known as the lumen. Short chain fatty acids and lactic acids are released, causing a drop in pH.


An example of how this can be particularly useful, is for individuals at high risk of osteoporosis.  As the short chain fatty acids are released, the pH drops so much that calcium phosphate dissolves, meaning it may be taken up by the bones through passive diffusion, playing a beneficial role in bone mineral density. For people at high risk of osteoporosis, consumption of FOS may be able to be used as a preventative measure, and a healthy part of a varied diet (Hill, 2017).


Obesity, and other health conditions associated with carrying excess weight, such as fatty liver disease and insulin resistance are more prevalent in patients with less diversity in the gut microbiome than they are in patients with high diversity of healthy bacteria. Consumption of lactic acid bacteria, such as those found in yoghurt and fermented vegetables may increase strength of tight junctions between gut cells, and inhibit production of lipopolysaccharides, which are found in bacteria and elicit a strong immune response in animals (Wen, 2017).


Another example is the role of the gut microbiota in the onset and outcome for individuals with Spondylo-arthritis (SpA) Psoriatic Arthritis (PsA) and Rheumatoid Arthritis (RA). Reduction in gut microflora diversity and composition, increased permeability of the intestinal wall may be a mechanism that can connect gut dysbiosis to joint inflammation, in a similar way to what is found in inflammatory bowel disease (Diamanti, 2016).


So should you include ferments?


Whilst the research presented here is largely positive, it is important to remember that whilst it is looking incredibly promising, it is still early days. There is still much to learn about the role ferments can play in our diets, and potential to influence human health.


Regardless, as long as prepared, stored and consumed in a safe way, there is little harm in regular consumption of fermented foods. Yet, huge potential for benefits to health. In particularly, the potential to prevent disease from even happening in the first place is incredibly exciting. Including fermented foods as part of a balanced diet may have positive effects on health, both through promoting a better variety of healthy bacteria in our gut, and as a result of the compounds which are formed.

Are you a healthcare professional?